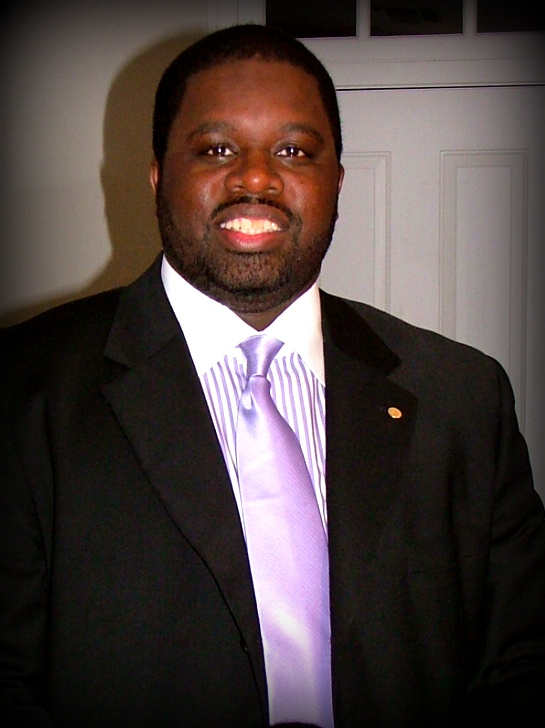 Prior to becoming a pastor, Dr. Sanders was a family preservation therapist and the supervisor of the parent-child center at Kingsley House. He was the coordinator of the Louis Armstrong Manhood Development Program at Milne Boys Home, the director of the Loss and Survival Team at Children’s Bureau, and Vice-President at Volunteers of America of Southeast Louisiana.

During his career, Dr. Sanders has become a well-known and respected civic leader. In 2004, he was elected to the Orleans Parish School Board where he twice served as President. Additionally, Dr. Sanders served as President of the St. Thomas Irish Channel Consortium. Currently, he serves as Chair of the New Orleans Council on Aging, Chair of the New Orleans Children & Youth Planning Board, and Co-Chair of the Childhood Trauma Task Force. As a leader with the Jeremiah Group, Dr. Sanders fought for Medicaid Expansion and to increase voting in the African-American community. With the Isaiah Institute, Dr. Sanders worked to help young adult men enter the construction industry post-Katrina. At Southern University, he has served as a member of the Faculty Senate. Dr. Sanders is the author of chapter five in Called to Sankofa: Leading in, through and beyond disaster, published by Peter Lang Publishing. The chapter is entitled “Orleans Parish School Board Politics and Policy Post-Katrina”.

Dr. Sanders is the recipient of numerous awards from organizations including the Federal Bureau of Investigation, Victims & Citizens against Crime, the National Association of Black Social Workers, Gambit 40 under 40, the Samuel Dewitt Proctor award from Rainbow/PUSH, and from Alpha Phi Alpha Fraternity, of which he is a proud member. He is also a member of the International Society of Traumatic Stress Studies and the Association of Family and Conciliation Courts.

Dr. Sanders is blessed to be married to the former Dana Williams and to have two adult sons, Malik and Myles. 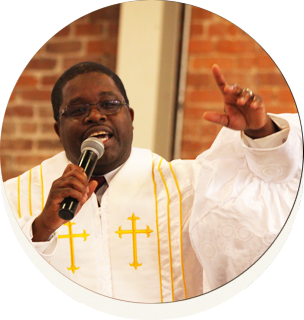 The History of The Sixth Baptist Church

The roots of The Sixth Baptist Church, founded in 1858, trace back to Coliseum Square Baptist Church. In 1858, African-Americans attended Coliseum Square, but were not treated as other members. For example, African-Americans at Coliseum, as at many other churches, had to sit separate from white members, Not wishing to endure such indignity, a group of enslaved African-Americans and Free Africans left Coliseum Square. And in 1858, three years prior to the start of the Civil War, when millions of African-Americans were still forced to be slaves, the Sixth Baptist Church was founded.
Since 1858, the church has had two locations. Its first location, established by the founders, was on Rousseau Street. Sixth Baptist remained on Rousseau Street for 16 years, until 1874, at which time the church reorganized and relocated to its current address, 928 Felicity Street. In 1874, the church was able to move by purchasing a horse stable and a house at 928-30 Felicity Street. The stable at 928 was demolished and the church was erected at that site. The house at 930 Felicity Street was used as a parsonage for several pastors.
In 1959, the wood frame church building, having suffered much decay, was demolished. During the next two years, the congregation worshipped in the home of the Dugas family at 237 Lowerline street and in the parsonage at 930 Felicity Street. In 1961, the present edifice was completed at a cost of $27,500. This monumental task was taken on by 40 members, who stepped out on faith without a pastor. The final note was paid in September of 1983.
Sixth Baptist has had eight God-inspired pastors. The first pastor, Rev. John Marks, served for 46 years. The second pastor was Rev. Lott Johnson, who served 17 years. The third pastor was Rev. Matthew Rivers, who served 29 years. The fourth pastor was Rev. Joseph Henry, who served 6 years. The fifth pastor was Rev. George Simeon, who served 15 years. The sixth pastor was Rev. Murphy McCaleb, who served 5 years. The seventh pastor was Rev. Tyrone G. Francis, who served 14 years. The eighth and current pastor is Rev. Torin T. Sanders, Ph.D., who has served 23 years.
The history of Sixth Baptist, in itself, is a record of the move of God and the presence of His spirit in His people. The history of Sixth Baptist is also part of the story of the struggle of Africans in America, overcoming indignity and adversity, and walking by faith.